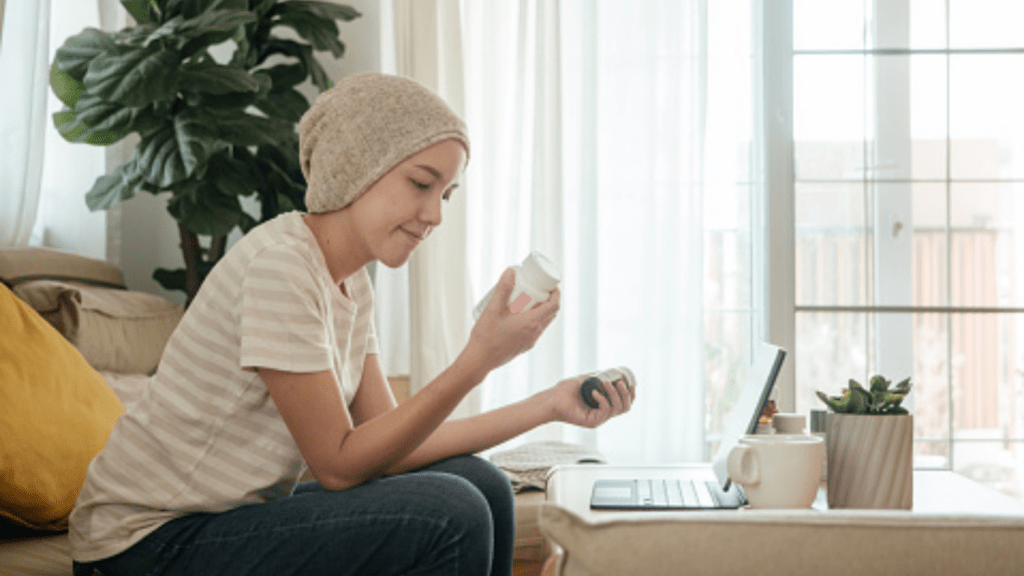 Cervical cancer used to be the leading cause of cancer death for women in the United States. However, in the past 40 years, the number of cases of cervical cancer and the number of deaths from cervical cancer have decreased significantly. This decline largely is the result of many women getting regular Pap tests, which can find cervical pre-cancer before it turns into cancer.1 For more information, visit HPV-Associated Cervical Cancer Rates by Race and Ethnicity.

The American Cancer Society’s estimates for cervical cancer in the United States for 2021 are:

HPV is the most common sexually transmitted infection (STI). HPV is a different virus than HIV and HSV (herpes). HPV is so common that nearly all sexually active men and women get it at some point in their lives. There are many different types of HPV. Some types can cause health problems including genital warts and cancers. But there are vaccines that can stop these health problems from happening.

Most of the time, HPV goes away by itself within two years and does not cause health problems. It is thought that the immune system fights off HPV naturally. It is only when certain types of HPV do not go away over years that it can cause these cancers. It is not known why HPV goes away in most, but not all cases. There is no way to know which people will go on to develop cancer or other health problems.

HPV (the virus): About 79 million Americans are currently infected with HPV. About 14 million people become newly infected each year.

Genital warts: About 360,000 people in the United States get genital warts each year.

There are other conditions and cancers caused by HPV that occur in persons living in the United States. 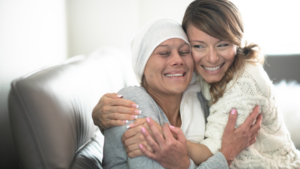 What if I have Cervical Cancer? 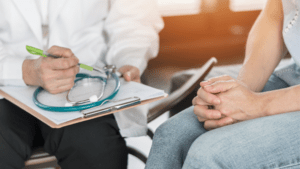 How do I know if I have HPV or Cervical Cancer? 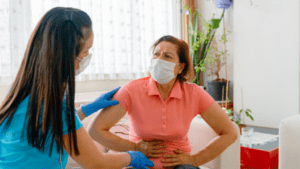 How can I prevent Cervical Cancer?